Prospection, monitoring and advanced inspection of infrastructures and works through the development of emerging facilitating technologies.

Prospection, monitoring and advanced inspection of infrastructures and works through the development of emerging facilitating technologies.

The present project has been developed with the economic collaboration of the European Regional Development Fund (ERDF), through the "Intelligent Growth Operational Program 2014-2020" and the Ministry of Economy and Competitiveness, through the Center for Industrial Technological Development (CDTI).

The PANDORA project has developed new technological solutions to facilitate the implementation of multiple applications in the life cycle of different use cases in infrastructure projects, which will improve both the acquiring and the exploitation of information, representation and interpretation.

A solution based on LiDAR technology and high-resolution vision has been developed from 360º cameras that lets you obtain high added value information in environments without GNSS signal (tunnels, etc.), integrated into a platform that can be integrated into unmanned aerial vehicles (UAVs) and ground vehicles (UGV, off-road vehicles, etc.).

Likewise, an indoor advanced navigation system has been designed that will make use of the same sensor system that constitutes the payload for positioning and navigation in these environments.

For the interpretation of information, software applications based on virtual reality and augmented reality have been developed, which allow both remote access to the site as well as on-site management of the site itself. 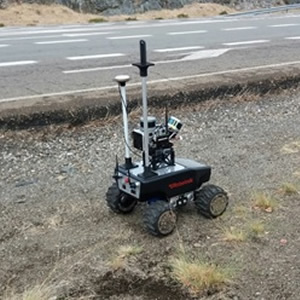 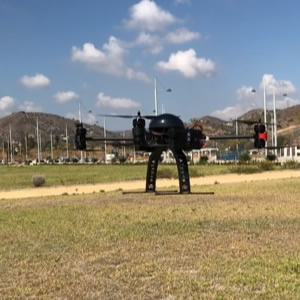 Applications have been developed for the processing of information collected by air and land platforms, including advanced data filters, generation of digital models, calculation of volumes, etc. 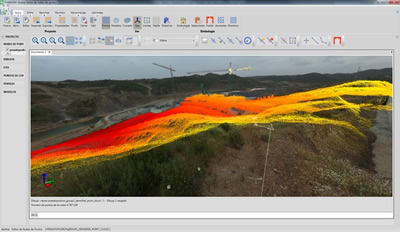 Applications have been developed for ground and tunnel navigation on Android devices such as Samsung Gear VR or Google Cardboard, which allow you to view 3D models generated by other Aplitop or third-party applications. 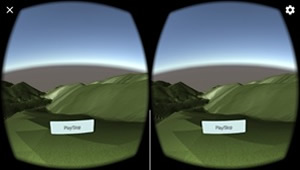 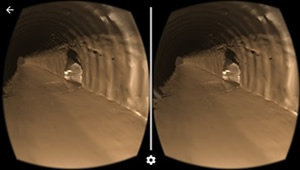 In addition, an application has been developed to explore the site from 360º images with the Oculus Rift and Leap Motion motion sensor. This gives you a comprehensive visit, with the additional possibility of adding 3D models in their real coordinates, identifying objects, measuring distances, etc. 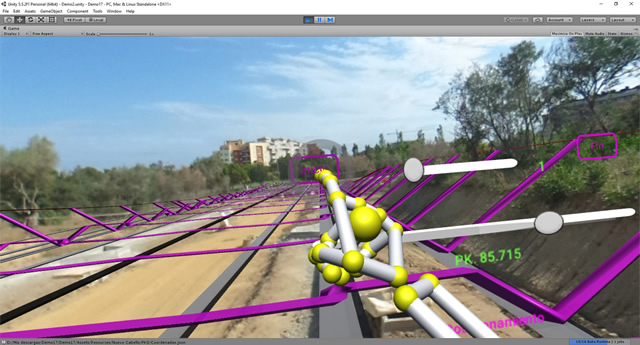 Applications have been developed that allow for setting-out, inspection tasks and control of the construction works. They can be installed on a tablet, smartphone or augmented reality glasses. The current position is obtained from a topographic GNSS receiver, and the orientation through device sensors, with options available for fine-tuning. 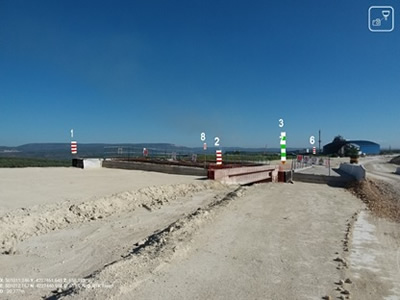 The virtual model application for Microsoft Hololens allows you to examine a 3D model easily and without using any type of markers. The interaction is done through gestures, with the ability to move, scale and rotate objects in real time. 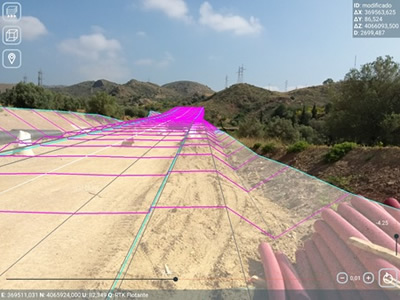 For example, using these controls you can position the model virtually in such a way that it fits on a meeting table, with the ability to observe the model from different points of view simply by moving it around and enlarging details when desired. Advanced functions have also been implemented, such as the ability to show and hide layers, go to predetermined views, navigate inside the model, etc. 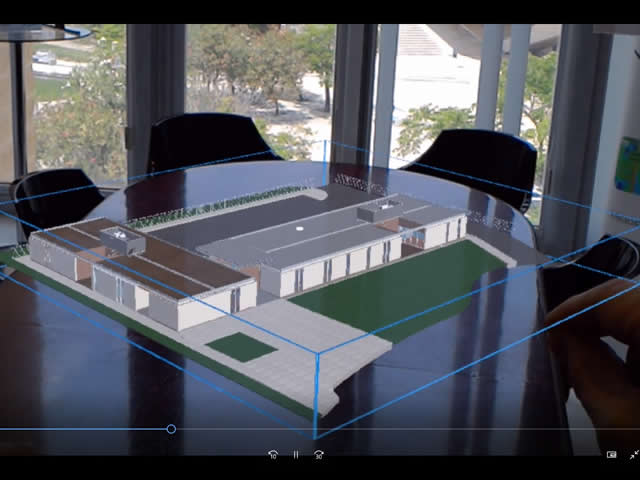