Carlos Villalva was serving as a topography professional since the late 60s, and because of the need to respond to the demand for jobs in which repetitive processes occurred in the calculations, he devoted some time to programming with calculators like Texas Instruments, HP, etc. and later with micro-computers in BASIC language like Cassio, Sharp, Sinclair, Commodore, etc

On the other hand, Francisco Navarrete worked since he was 18 in an engineering company, where he developed programs for the calculation of building and bridge structures. During his studies at the Computer Science Faculty he deepened in this specialization aimed at programming technical applications in C ++ with advanced graphic representation and later in CAD environment.

This common affinity (computer applications for engineering), gave rise to a symbiosis of collaboration and friendship that made it possible to migrate the algorithms and source code of the programs developed by Carlos Villalva. Francisco Navarrete developed a first application for survey calculations and stake out in MS-DOS environment, including export to DXF files with point cloud, horizontal and vertical alignments, profiles and cross-sections.

In order to complement this software, initially created for the professional practice of his partner, who saw that it was a qualitative and quantitative advance, a field application was developed for surveying and stake out for the PSION Organizer II, with only 16 Kb, connected to Topcon, Leica, Trimble, Zeiss and Sokkia total stations. They also began working in AutoCAD creating AutoLISP utilities, which were the embryo of what is now MDT.

The demonstration of these products at events such as TOPCART in 1986, as well as the distribution by surveying instruments resellers made possible the creation of the company TCP-I.T. in 1994, which subsequently resulted in APLITOP, founded in 2004. 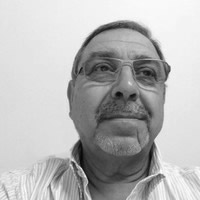 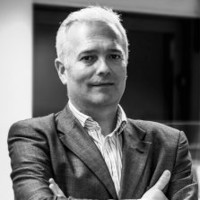