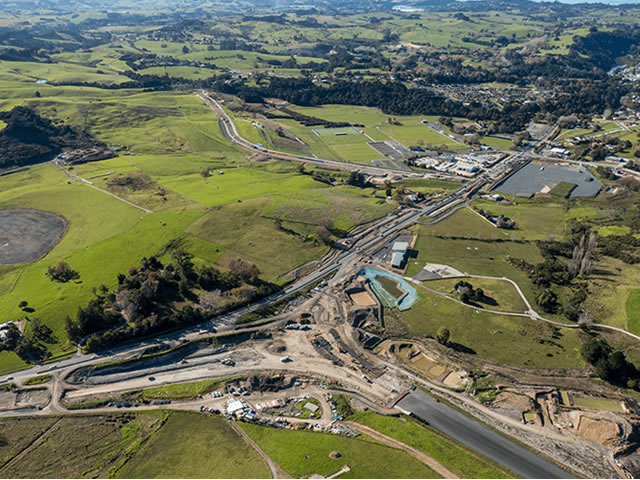 The project will extend the Northern Motorway (SH1) with a length of 18.5 km from the Johnstones Hill Tunnels to just north of Warkworth. It is the first stage of the Ara Tūhono (connecting pathway) project from Pūhoi to Wellsford.

The new safer, more resilient route is now expected to be opened to motorists in May 2022.

The highway will be built to the west of the existing SH1 and bypass Warkworth on the western side. It will be a four-lane dual carriageway, separated by a central median with a safety barrier.

The project is a partnership between the Government of New Zealand and a private consortium, the Northern Express Group (NX2), which will be responsible for the financing, designing, building, maintaining and operating the motorway for up to 25 years. The motorway will remain a public asset. 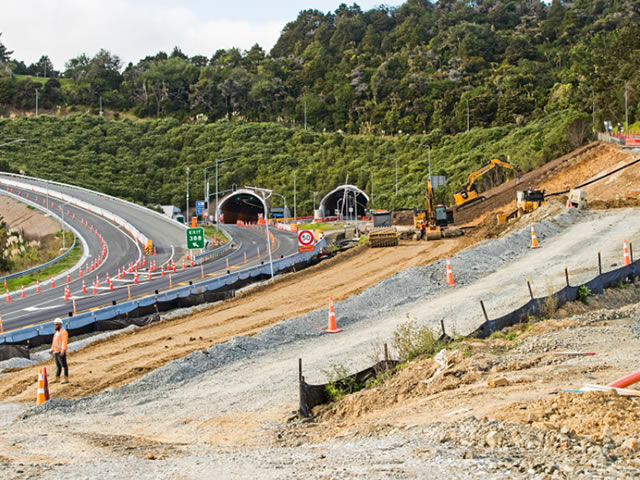 Since 2019, NX2 has been using TcpMDT Professional licenses and its Point Cloud management module, which are used to carry out all kinds of surveying works in the project.

The point clouds generated from drone flights and the survey data collected by GNSS are processed to generate the DTM of the existing ground, represented as contour lines, profiles, surfaces or meshes.

The design of the highway has been defined in MDT in several sections, from the horizontal and vertical alignments, the vector-defined standard sections, superelevation and widenings. With this data, three-dimensional models of the road are created, which are loaded directly into machinery control, from backhoes to, in this last phase of the project, the asphalt paving equipment. 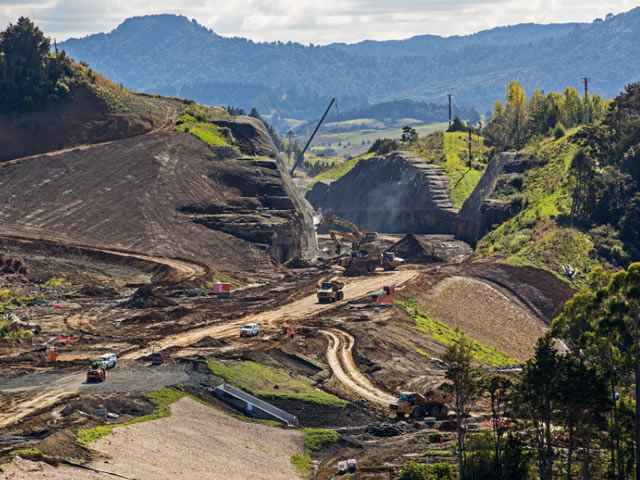 Among the most direct benefits of your applications, especially highlights the agility to resolve discrepancies between the characteristics of the terrain in this area and the definition of the cuttings.

The original project is designed with slopes in rock and soil cut, but as the advances in the cutting are made, the slope must be modified according to the geotechnical characteristics that we are finding. This new definition based on the new data obtained must be processed quickly and the different cuttings must be redesigned, so that the new models created on the machines can be loaded and production is not interrupted.

All this thanks to your applications can be done in a faster and more efficient way than with other tools used in this work by the designers.